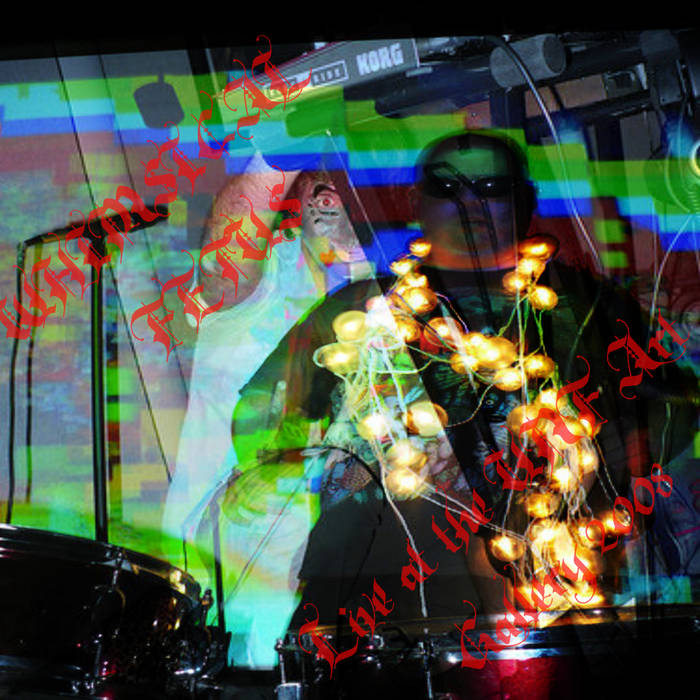 Sometimes Whimsical Fetus performances could be meditative and nuanced, Sometimes they could be chaotic and confrontational. Given the ability to take over the UNF Art Gallery, this performance was designed to punish the audience members that showed up. Chairs were placed uncomfortably close to each other (and to the amplifiers), odd videos were projected onto the background, handheld spotlights were shone into the face of those in the audience, things were thrown, a Radio Shack theremin screamed out of a busted amp almost the entire time. The crowd outside staring in with confused looks on their faces eclipsed the audience inside the small gallery tenfold. The band had recently turned ten years old. It was a celebration!