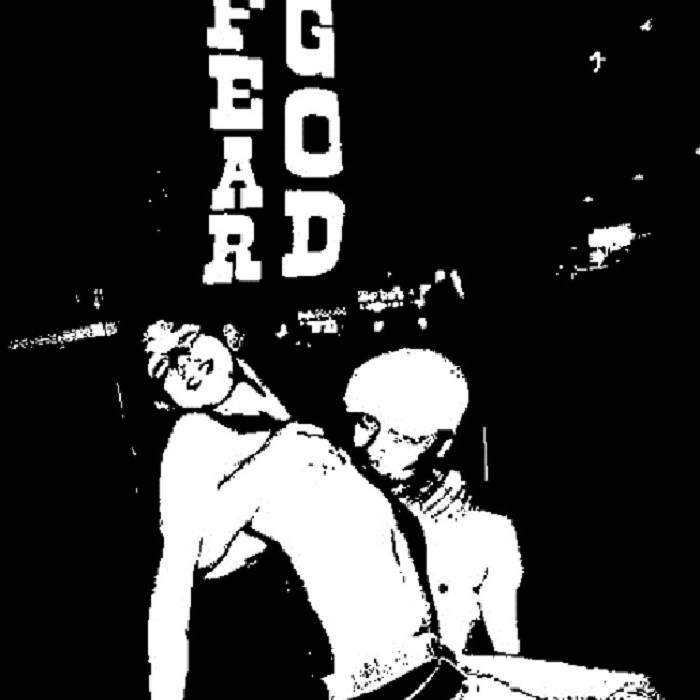 High School Clicks is one of the many aliases of Hot Mess. Started a handful of years ago, Hot Mess was meant to meld the dance and experimental ideologies of robad pills & Louie Applesauce. Within a year and a half after forming, however, many other production teams around the country (including another production team in Duval) started using the once unclaimed Hot Mess name.

Instead of worrying about who came up with the name first or being confused with other production teams, robad and Louie decided to just let the name drift back into the abyss of overused cliché and changed their name to High School Clicks.

These first two tracks from the newly christened band explore their love of old-school rave in the most purest of forms. This two tracks are nothing but straight club bangers from days gone past that seem to become more and more a distant memory as the music press removes the idea of techno and replaces it as all variations of the superfluous term “dubstep.”

Listen to these two tracks with your eyes closed, picturing yourself surrounded by sweating bodies in the middle of an abandoned farm in the middle of the boonies and just let yourself jump, sway, and dance to the sounds of High School Clicks.